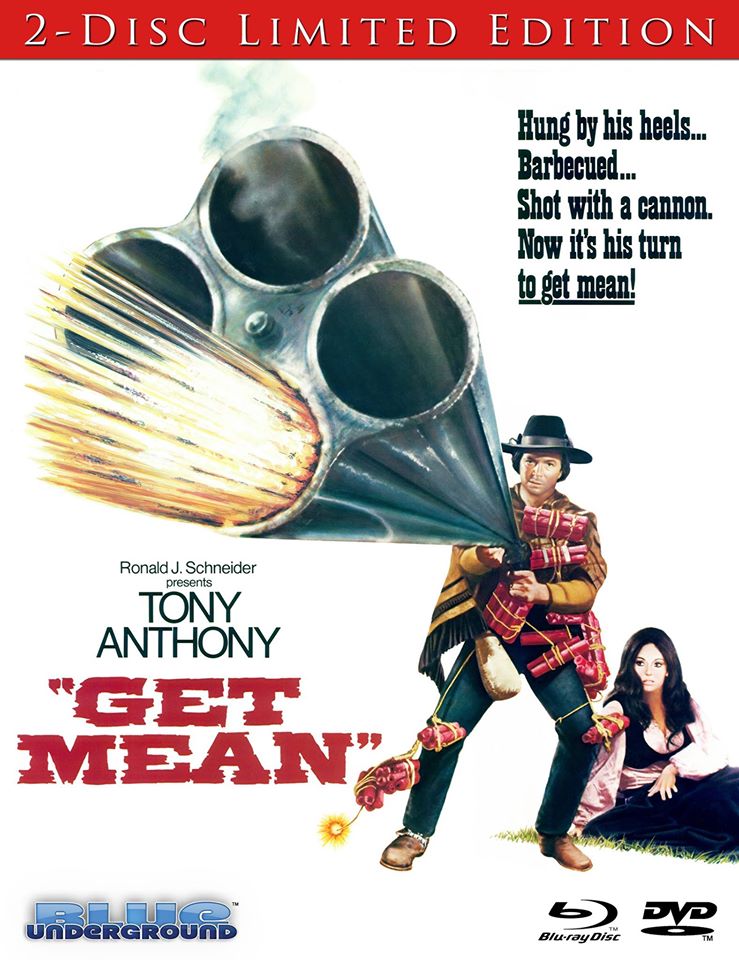 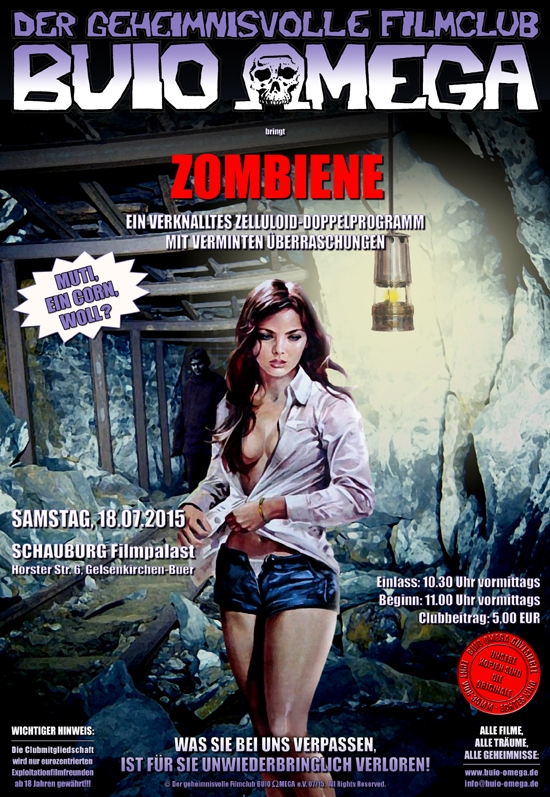 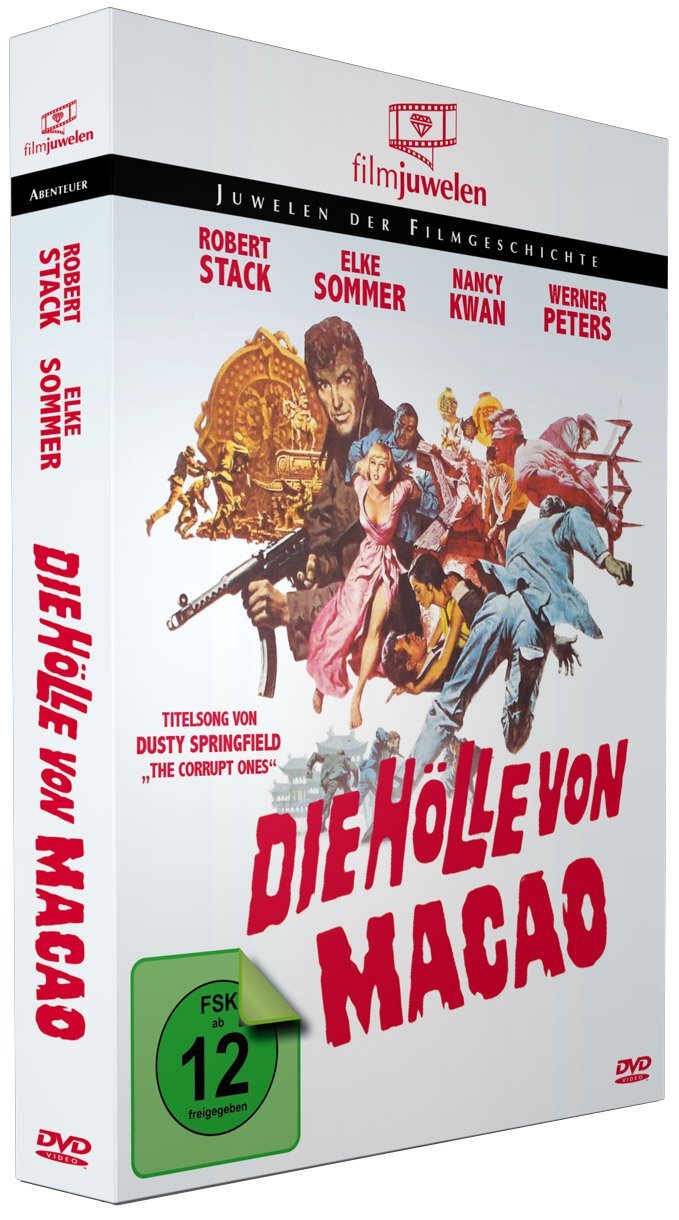 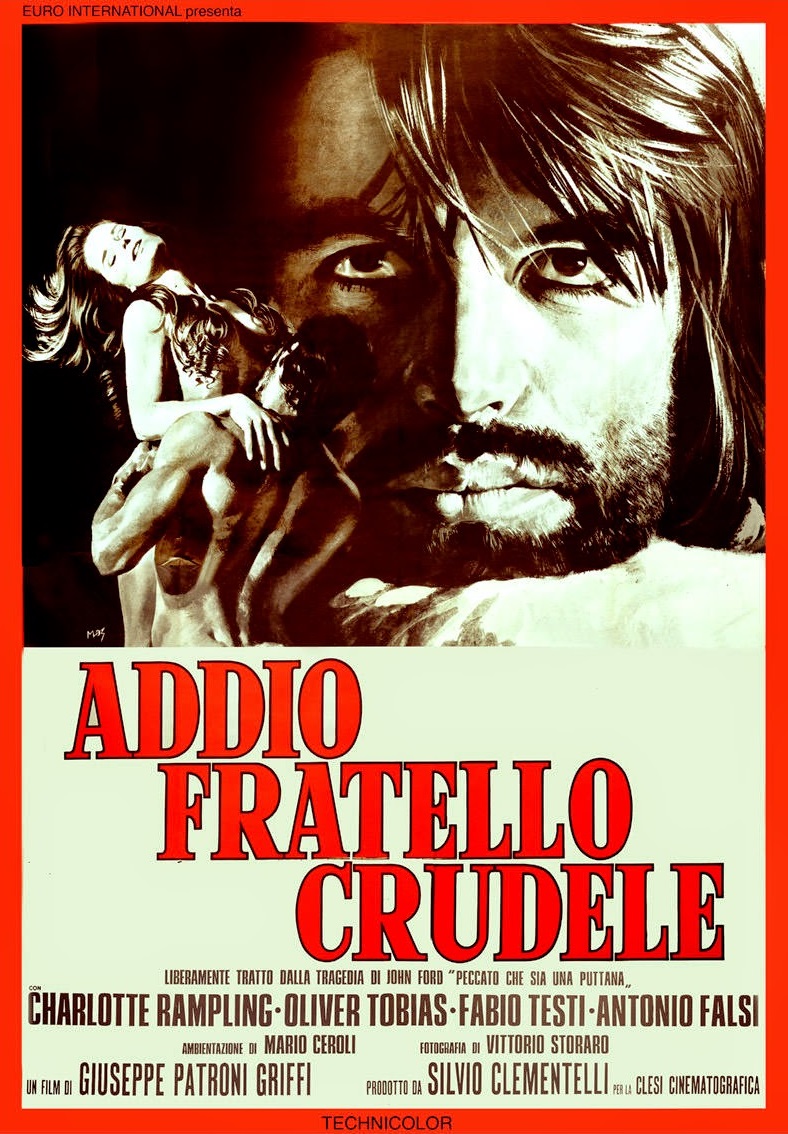 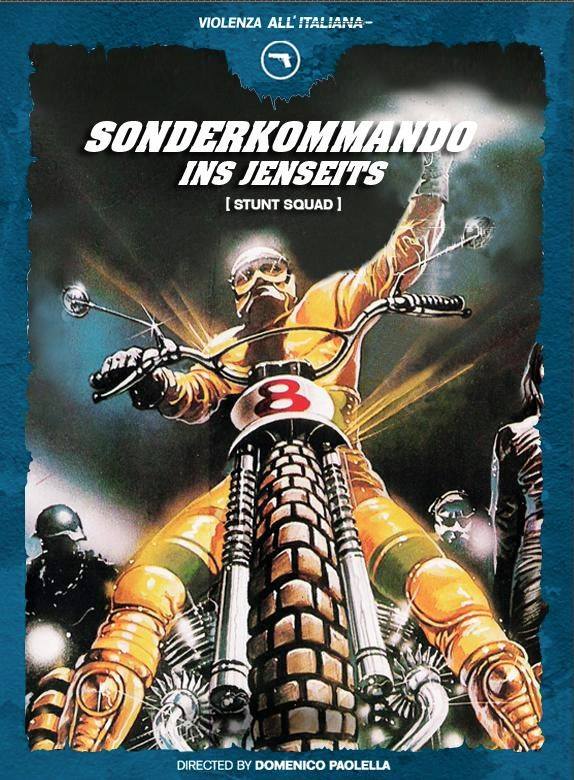 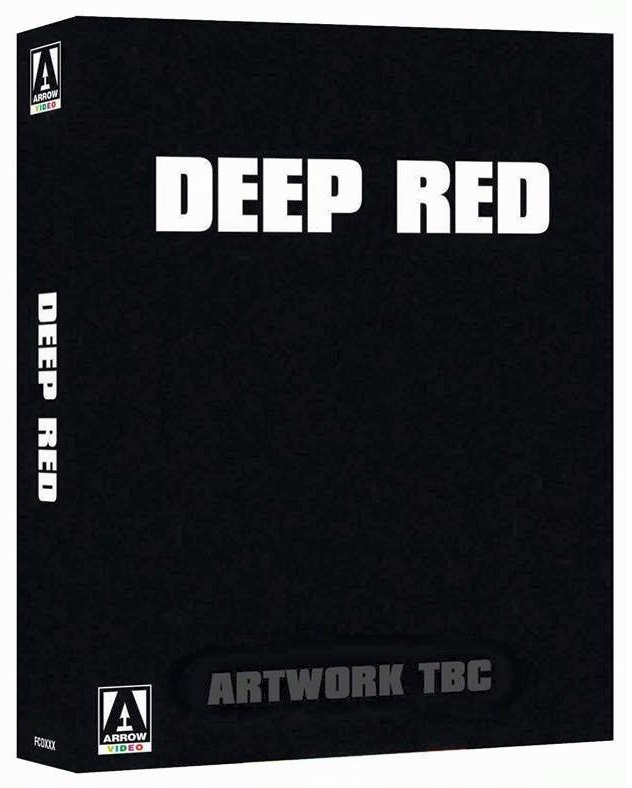 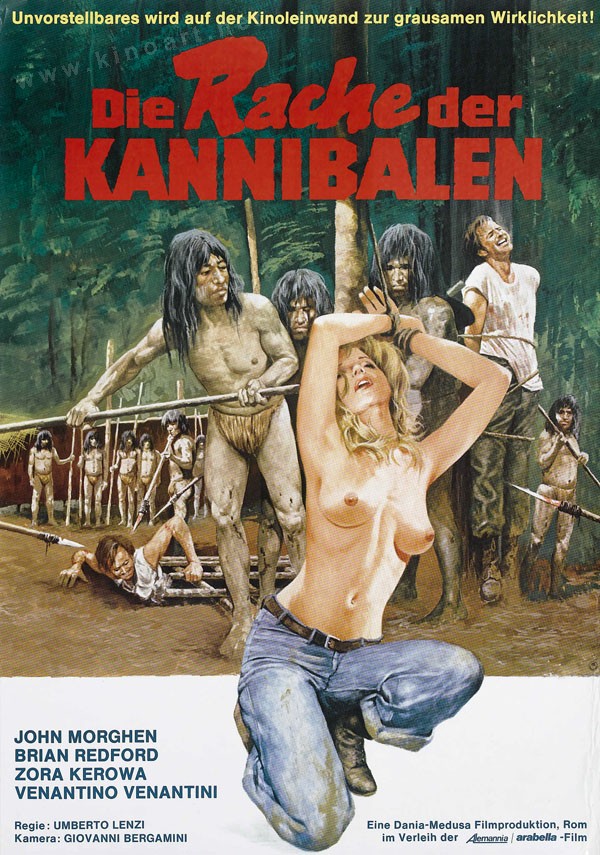 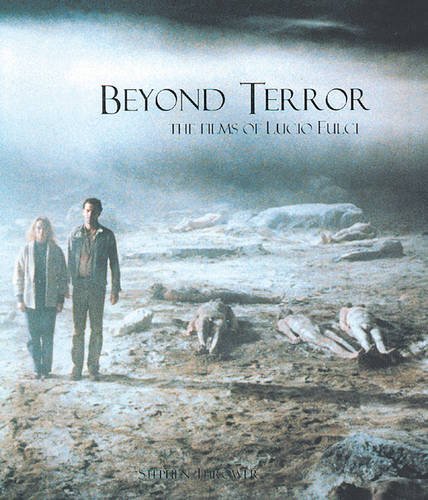 10,000 words of all new writing, plus major revisions to the look of the book made possible through the availability of a mass of new colour illustrations!

Supernatural themes and weird logic collide with flesh-ripping gore to breathtaking effect. Bleak horrors are transformed into bloody poetry - Fulci's loving camera technique, and the decayed splendour of his art design, make the films more than just a gross endurance test. Lucio Fulci built up a fanatical following, who at last will have the chance to own this book - five years in the making - which is the ultimate testament to 'The Godfather of Gore'.

Featuring a foreword by Fulci's devoted daughter Antonella, and produced with her blessing and full co-operation. This book is quite simply the last word on Fulci. His whole career is studied in obsessive depth.

Huge supplementary appendices make this volume essential for all serious students of the Italian horror movie scene. Featuring COMPLETE FILMOGRAPHIES for ALL the major actors and actresses ever to appear in Fulci films, the appendices alone are a unique, breathtakingly detailed reference source in their own right.

Without doubt, by far and away the largest collection of Fulci posters, stills, press-books and lobby cards ever seen together in print. We have scoured the Earth to find the most stunning, rare and eye-catching Fulci images. Everything worth seeing is here. This is a truly beautiful book. (fabpress.com) 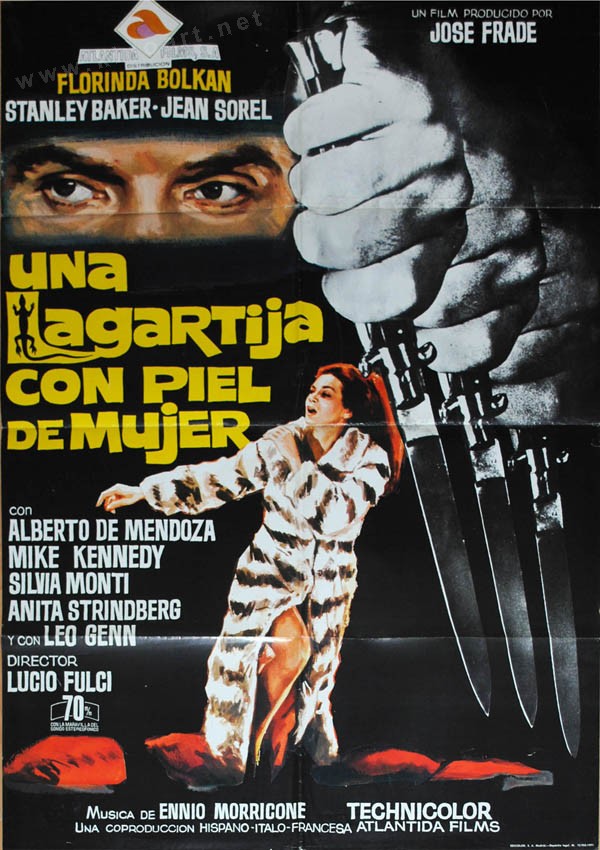 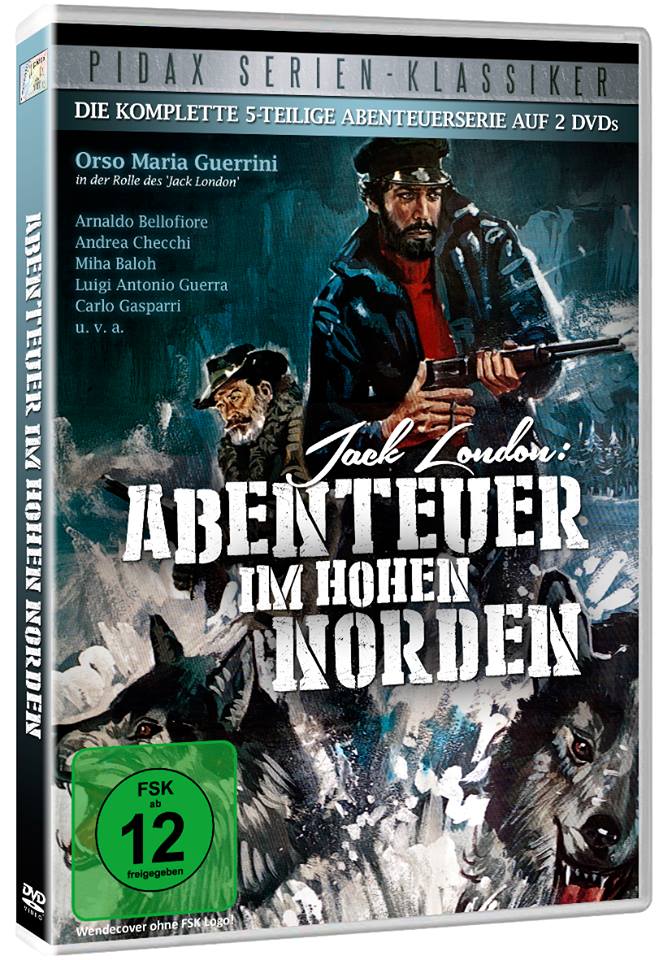